Now speaking of stuff that could crash the crypto market – Terra co-founder Do Kwan is reportedly on the run.

This is because Interpol issued a red notice for Do after he was charged by South Korean authorities for violating capital markets rules.

Do is also dealing with legal issues in other jurisdictions, now obviously this is all because of the collapse of Terra’s UST stablecoin back in May.

Terra’s collapse caused around 60 billion dollars of direct losses and tens of billions of additional losses through its effects on crypto hedge fund Three Arrows Capital.

Now what’s interesting about Interpol’s red notice is that Do apparently isn’t on the official red notice list.

Decrypt asked Interpol why that was and it responded by saying that it quote does not comment on specific cases and individuals and that not all red notices are made public.

Interpol not including Do on its red notice list would make sense if Do was some high-profile political figure or businessman but Do is your standard crypto project founder.

Everyone knows who he is, what he looks like and that he’s wanted by authorities around the world.

What’s crazy is that Do took to Twitter to claim that he’s not hiding from authorities, specifically he said quote I am making zero effort to hide, I go on walks and to malls, no way none of crypto Twitter hasn’t run into me in the past couple of weeks.

This wording is admittedly vague as making zero effort to hide could be technically correct even if Do is actually hiding, he’s just not putting in the effort so to speak.

Then again I find it hard to believe Do could continue to use Twitter without getting scooped up by the authorities, surely Twitter works with Interpol.

What’s more is that Do denied claims that he recently tried to withdraw 67 million dollars of BTC from cryptocurrency exchanges OKX and Kucoin though called the reports misinformation and said that no funds related to the entities behind Terra have been frozen.

Terraform Labs later came out to claim that the case against Do Kwon is quote highly politicized, a spokesperson for the company told the Wall Street Journal that the South Korean courts are bowing to the social pressure of UST and Luna holders who saw their crypto holdings go to zero.

This begs the question of what exactly is going on here and the short answer is I don’t know, but it sure is one of those stories that seems to be getting weirder by the week.

How Does Terra Work?FTX chief Sam Bankman-Fried said this is a one time case compensation for a phishing attack and the firm won’t be “making a habit” of it.What Is a Cryptocurrency Wallet? How Does Terra Work? FTX chief Sam Bankman-Fried said this is a one time case compensation for a phishing attack and the firm won’t be “making a habit” of it. 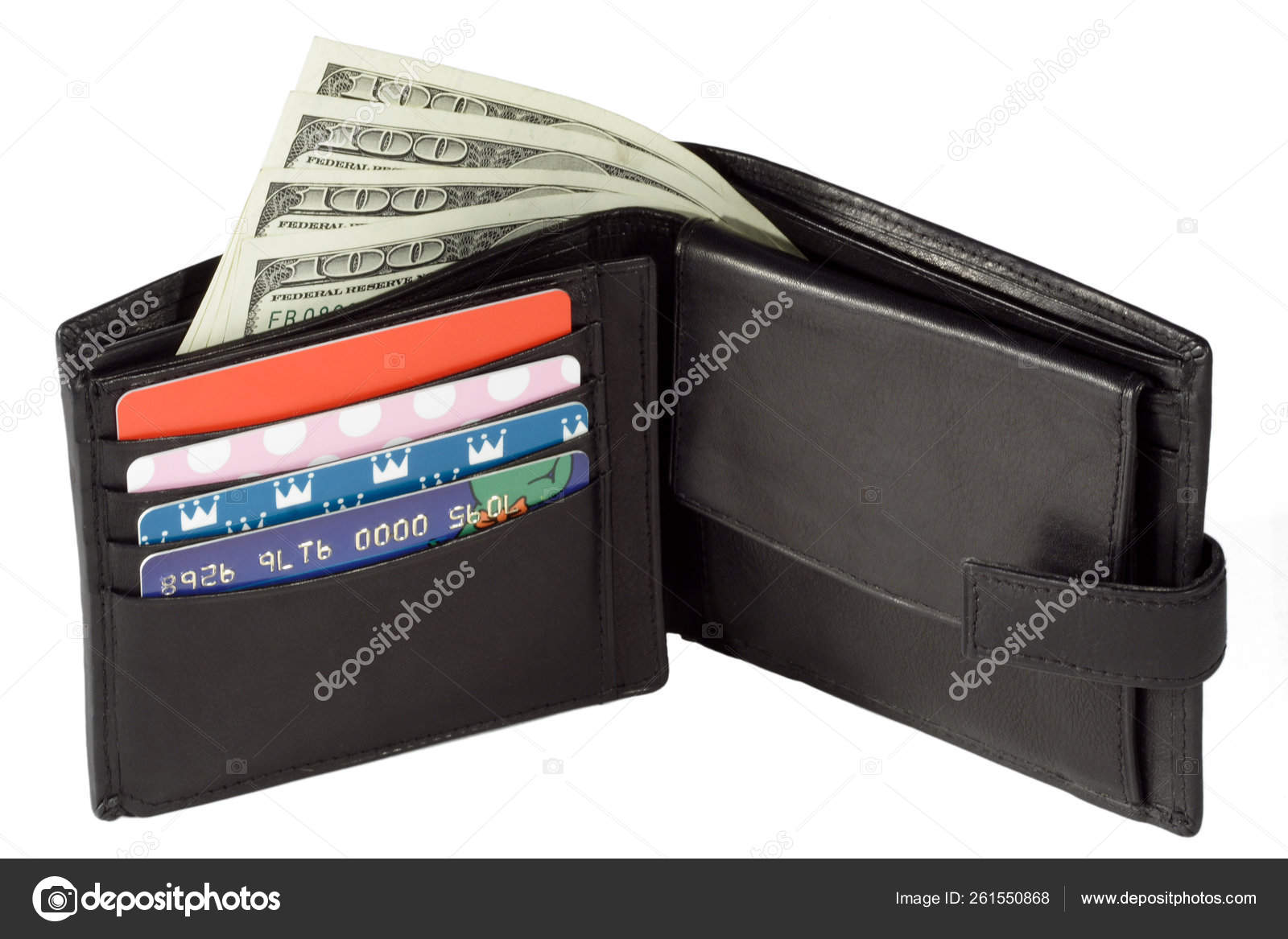 What Is a Cryptocurrency Wallet?