Stablecoins are cryptocurrencies whose value is stabilized, or linked, to that of another currency, commodity, or financial instrument. Stablecoins are meant to provide an alternative to the high volatility of most popular cryptocurrencies like Bitcoin (BTC), which has made such investments less practical for daily transactions.

Bitcoin is the most popular cryptocurrency, but it can be very volatile. For example, in March 2020 its price was barely above $4,000 and by April 2021 had risen to nearly $65,000 only to fall again by 50% over the next two months. Swings within a day can also be large; it often moves more than 10% in just a few hours.

For investors holding cryptocurrencies for extended periods of time, the continuous volatility makes routine purchases a risky speculation. They don’t want to become renowned for exchanging 10,000 Bitcoins for two pizzas. Most sellers also don’t want to face a loss if the cryptocurrency’s value decreases abruptly after they’ve been paid in it.

As a currency that isn’t lawful tender, a cryptocurrency must maintain a stable value in order to reassure those who accept it that it will retain purchasing power. Daily forex trading movements of 1% are uncommon among traditional fiat currencies.

Stablecoins, as the name suggests, attempt to address this issue by promising to keep the value of cryptocurrency consistent.

Some might claim that stablecoins are a cure in search of a disease because the US dollar is so readily available and accepted. nMany cryptocurrency enthusiasts, on the other hand, believe that digital currency controlled by central banks will be the future. Stablecoins are divided into three categories based on the method used to keep their value stable.

Fiat-collateralized stablecoins are backed by assets such as the U.S. dollar, gold, or silver to maintain its value and avoid volatility.

Common stablecoins like Tether (USDT) and TrueUSD (TUSD) are denominated at parity to the U.S. dollar, meaning their value is always equal to $1 USD. These currencies are backed by currency reserves that are regularly audited by independent custodians.

If the value of a cryptocurrency falls by 50%, there is still $2 million worth of that currency held in reserve to support $1 million in stablecoins. For example, MakerDAO’s Dai (DAI) is exchangeable for U.S. dollars but also backed 150% by Ethereum (ETH) and other cryptocurrencies.

Stablecoins that use an algorithmic approach to keep the value stable may or may not maintain reserves. Their main distinction is the method used to keep the value of a stablecoin steady by restricting supply via a computer program, which is essentially a set of instructions.

Unlike central banks, which use a reserve asset to keep the value of their issued currency stable, we don’t rely on that. The difference is that acentral bank like the Federal Reserve sets monetary policy publicly and its credible status as the issuer of legal tender does wonders for our policy’s reputation.

Algorithmic stablecoins have no advantage in a crisis. For example, on May 11, 2022, the price of TerraUSD (UST) crashed more than 60%. This caused it to lose its peg to the U.S dollar as the price of Luna- the token used to peg Terra- slumped by more than 80%.

Stablecoins have come under increasing regulatory scrutiny, given the rapid expansion of the $130 billion market and the potential it has to influence the global financial system.

In October 2021, the International Organization of Securities Commissions (IOSCO) urged regulators to treat stablecoins as financial market infrastructure alongside payment systems and clearinghouses. The plan focuses on stablecoins that have been recognized by authorities as being systemically significant, with the potential to disrupt payments and settlements.

Moreover, politicians have been increasingly vocal about the need for tighter regulation of stablecoins. For instance, in September 2021, Senator Cynthia Lummis (R-Wyoming) called for regular audits ofstablecoin issuers, while others support bank-like regulations for the sector. 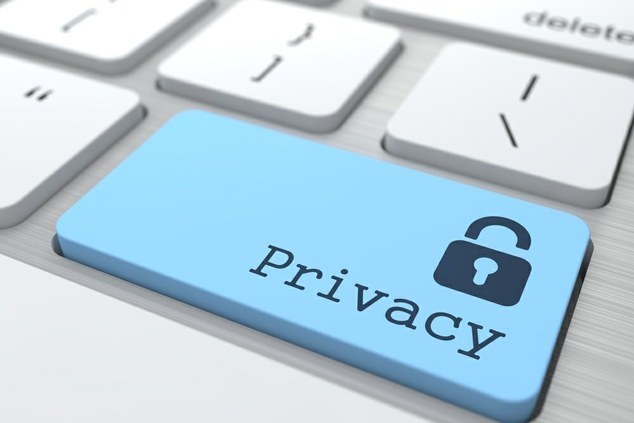